The Board of the Swiss Biotech Association is a working group of representatives from various Swiss biotech companies. It aims to support the biotech industry in Switzerland. 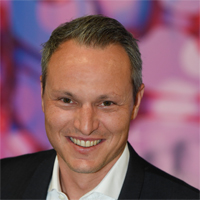 Dr. Patrick Amstutz is acting Chief Executive Officer of Molecular Partners AG in Schlieren. He co-founded Molecular Partners and has been a member of the Company’s management team since its inception in 2004. At the Company, Patrick has been responsible for business development, alliance management and research and development (R&D) operations. He has established a wide range of commercial collaborations and licensed several key technologies. Patrick holds a Master of Science from the ETH Zurich and a PhD in Molecular Biology from the University of Zurich. 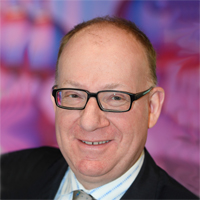 Luca Bolliger studied biochemistry at the ETH in Zürich and completed his undergraduate studies with a Master in Immunology. He graduated at the Biocenter in Basel in biochemistry, and then became Member of the Basel institute for immunology. He then joined the pharmaceutical industry as a Global discovery portfolio manager in the Pharma Strategy Unit at Hoffmann-La Roche Ltd. He then pursued his career in the financial industry as a Fundamental analyst at BT&T asset management, and as a freelance consultant. He established Biopolo Ticino where he also participated in the creation of the Swiss marketing platforms Swiss Biotech and Swiss Medtech before becoming Director Business Development at Actelion. Luca Bolliger joined Recordati from Novimmune where he was director Business Development. In his last position as VP Corporate Licensing Luca was looking for assets in the space of primary-specialty care with a particular attention to the orphan space, but also overlooking a number of alliances. 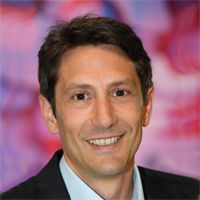 Dr. Jurgi Camblong is a visionary entrepreneur who is pioneering the Data-Driven Medicine movement around the world. He is a Molecular Biologist (published in Cell, Science & Nature), has a PhD in Life Sciences from the University of Geneva, and an EMBA in Management of Technology from EPFL/HEC Lausanne. In 2011, he founded SOPHiA GENETICS with Dr. Pierre Hutter and Prof. Lars Steinmetz, and has since successfully been leading the development of the company, listed by the MIT Technology Review amongst the 50 smartest companies in 2017. Dr. Camblong is a member of the Advisory Council on Digital Transformation to the Swiss Federal Government, and was personally recognized by EY as Emergent Entrepreneur of the Year in 2017. 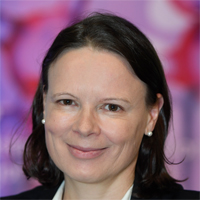 Dr. Bettina Ernst has extensive experience working in fundamental immunology in Europe and the U.S., followed by working in the biotechnology and pharmaceutical industry. Dr. Ernst undertook a MBA, founded Preclin Biosystems and is responsible for operational management and business development. 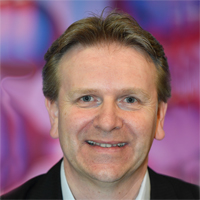 Ulf Grawunder is an experienced Swiss Life-Science entrepreneur with over a decade of experience in the therapeutic antibody development industry. With NBE-Therapeutics, he founded his second Swiss Biotech company and led NBE-Therapeutics as its CEO from 2012 – 2021.  Ulf Grawunder has invented two new patent-pending technologies at NBE-Therapeutics that allow the company to develop most highly innovative antibody-based drugs, including next-generation antibody drug conjugates (ADCs) for the therapy of cancer. Before that, Ulf Grawunder co-founded the Swiss Biotech company 4-Antibody, recently sold to U.S.-based Agenus (AGEN), where since 2004 he served as founding CEO and after 2006 assumed the role of CSO. During his tenure at 4-Antibody, Ulf Grawunder raised about CHF 50 million capital for the company, secured two pharma/biotech collaborations with Boehringer Ingelheim, Germany, and Human Genome Sciences, U.S.A. and grew the company to 50 employees.  Ulf Grawunder is serving on various Boards of non-profit and for-profit life-science organizations and is vice-president and Board member of the Swiss Biotech Association. Ulf Grawunder holds a PhD in Cell Biology from the University of Basel, for work on early B cell development performed at the Basel Institute for Immunology. In addition, Ulf Grawunder holds a Diploma in Technology Entrepreneurship from the Entrepreneur and Business School in St. Gallen, Switzerland (HSG=Hochschule St. Gallen). 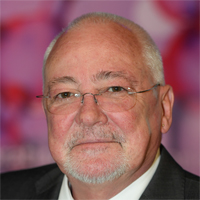 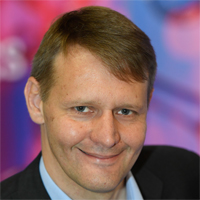 Filippo Riva, MBA, is CEO and CFO of Humabs Biomed SA in Bellinzona. He brings over 15 years management experience in both privately held and venture backed biotech and high-tech companies. Filippo holds a degree in Economics from the School of Economics and Business Administration of Lugano and a MBA from the Warwick Business School, United Kingdom. 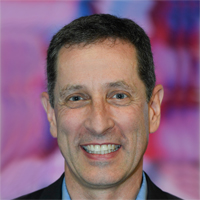 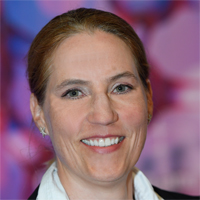 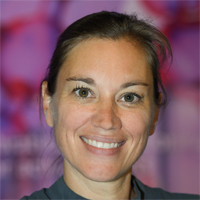 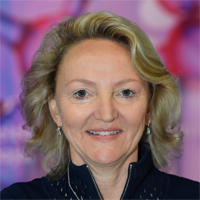 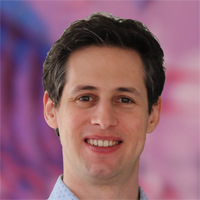 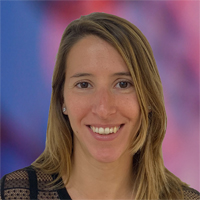 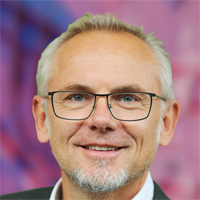 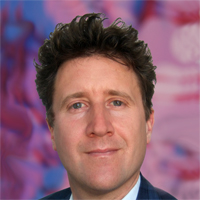 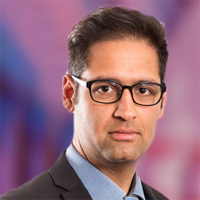 Deeply moved and saddened, we have to say goodbye to our long-term CEO and Honorary Member Domenico (Nic) Alexakis.

He passed away on October 23, 2020. Far too early, at the age of 57, he had lost the fight against an aggressive illness, which, three years ago, had already forced him to step down as the CEO of our association.

Since 2002, Nic had been shaping the Swiss Biotech Association. Under his leadership, the association established a national biotech directory, listing and promoting the biotech companies in Switzerland. This platform – more than ever – demonstrates the power and diversity of the Swiss biotech hub and enables many international partners, investors and talents to connect with Swiss biotech companies.

Together with Cathy Kroll and Heike Bihlmann he established the Swiss Biotech Day as the leading industry networking event. Under the label “National Thematic Network (NTN) Swiss Biotech” he facilitated a close collaboration and know how transfer between academic research groups and industrial partners.

His positive attitude, his optimism and the ability to connect people and organizations enabled him to lead the way when the association worked towards its vision to be “the central resource for the Swiss biotech industry”, and to connect all stakeholders with the objective to act as 1 Nation and 1 Biotech Cluster.

The annual Swiss Biotech Report, which he helped to establish, is testimony of this seamless collaboration.

In 2017, the Swiss Biotech Association appointed Nic Alexakis as an Honorary Member in recognition of his years of commitment to strengthening the biotech industry in Switzerland.

We will miss him dearly and keep him in our best memory as a very warm and wonderful colleague and friend.

Our deepest sympathy goes to the mourning family, to whom we wish much strength and support in these difficult times.

Deeply moved and saddened, we have to say goodbye to our long-time Vice President and Honorary Member.

In 2017, the Swiss Biotech Association appointed Oreste Ghisalba as an Honorary Member in recognition of his years of commitment to strengthening biotechnology in Switzerland.
We will miss Oreste Ghisalba very much and keep him in our memory.

Our deepest sympathy goes to the mourning family, to whom we wish much strength and support in these difficult times.

President of the Swiss Biotech Association from 2002 to 2013

We mourn the loss of our longtime president of our association, who passed away on April 19, 2021.

We will miss his humor and confidence as well as his passion and gratefully remember his commitment to Switzerland as a research site.

To his family, we extend our heartfelt condolences. The funeral has already taken place in the closest family circle.