Dr. Bettina Ernst, Vice-Chairperson, Innosuisse Innovation Council explains why she believes Switzerland ticks all the boxes when it comes to being a leading player in the development of biotechnology. Interview by Johanne Stettler, Communication Specialist at Innosuisse. 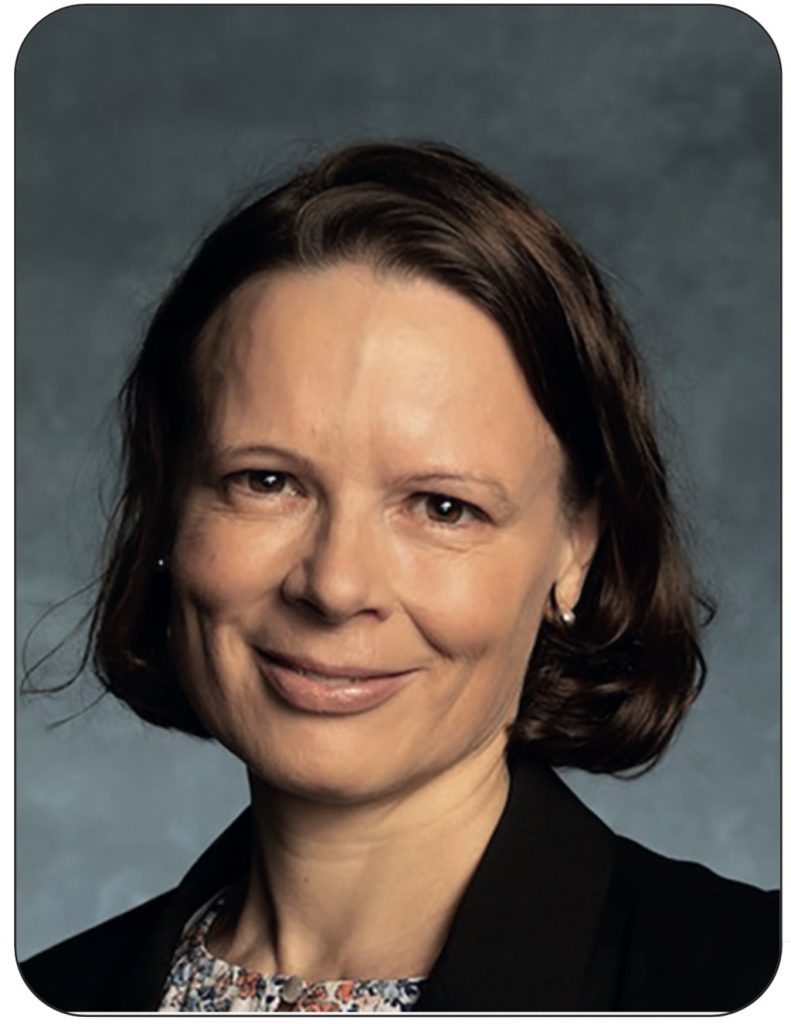 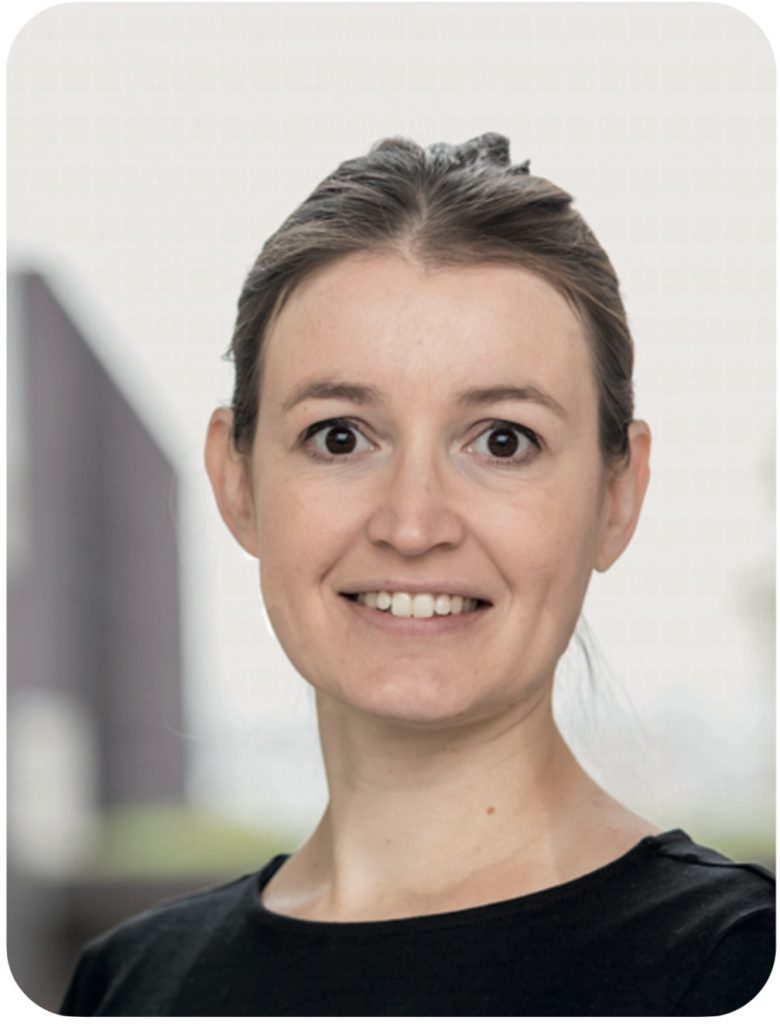 Switzerland is one of the most innovative countries in biotech, leading the way in many fields and attracting capital and researchers from all over the world. As a scientist, Dr. Bettina Ernst is familiar with this ecosystem. She also has extensive experience in fundamental immunology in Europe and the United States, as well as in the Swiss biotech and pharmaceutical sectors. She heads up her own company - Preclin Biosystems AG - which specializes in drug validation and is committed to supporting research and development in science.

Johanne Stettler: In Europe, Switzerland is a major and innovative player in the biotech sector. What are the reasons for its leadership position?

Dr. Bettina Ernst: There are various reasons. Switzerland has excellent universities of technology, such as the Federal Institutes of Technology in Zurich and Lausanne. The universities and university hospitals of Zurich, Basel, Bern, Lausanne and Geneva are also extremely prestigious.

Other key players include major pharmaceutical companies, such as Roche and Novartis. Bridging the gap between innovation and the market requires an ecosystem with scientific expertise, know-how and technology transfer and the experience of highly qualified specialists who have been working in biotech for decades and fully understand how it works.

Switzerland is also a country that enables those who work here to arrange meetings within an hour’s train journey of their home, which is a major advantage. The combination of these factors makes this small country a key location for the development of biotech solutions.

Stettler: What role does Innosuisse play in the development of innovation in Switzerland?

Ernst: Innosuisse’s role is to promote science-based innovation in the interests of industry and society in Switzerland. It especially promotes the partnership between academia and the market with innovation projects, networking, training and coaching. It took a while for everyone to get used to the new system brought about by the creation of Innosuisse in 2018.

Today, I believe those efforts have paid off, as we receive a large number of innovation applications every month. Supporting high-quality, but often fledgling and high-risk projects, is the task of Innosuisse – this is also a very important support mechanism in Switzerland.

Stettler: Who benefits from Innosuisse’s support?

Ernst: The scientific and innovation community, but also society as a whole. It is society that ultimately benefits from the projects that we support. In more specific terms, thanks to Innosuisse and its aim to help Swiss start-up and SMEs developing and prospering, the population benefits from high technological and scientific standards.

Stettler: What is the difference between Innosuisse’s funding instruments and other financing systems on the Swiss market?

Ernst: The Swiss National Science Foundation only supports academic research, for example. Innosuisse has a different mandate. Its goal is to support science-based innovations that create long-term value for society.

Stettler: Can interdisciplinary projects be submitted to Innosuisse?

Ernst: In each project, there are at least two partners (research institution and partner from the industry) whose skills complement each other and who mutually benefit from each other’s knowledge. And even if it involves a very specific field, successful project implementation means working on various aspects and objectives that need to be combined. In my view, an interdisciplinary approach is the very essence of Innosuisse’s mission. 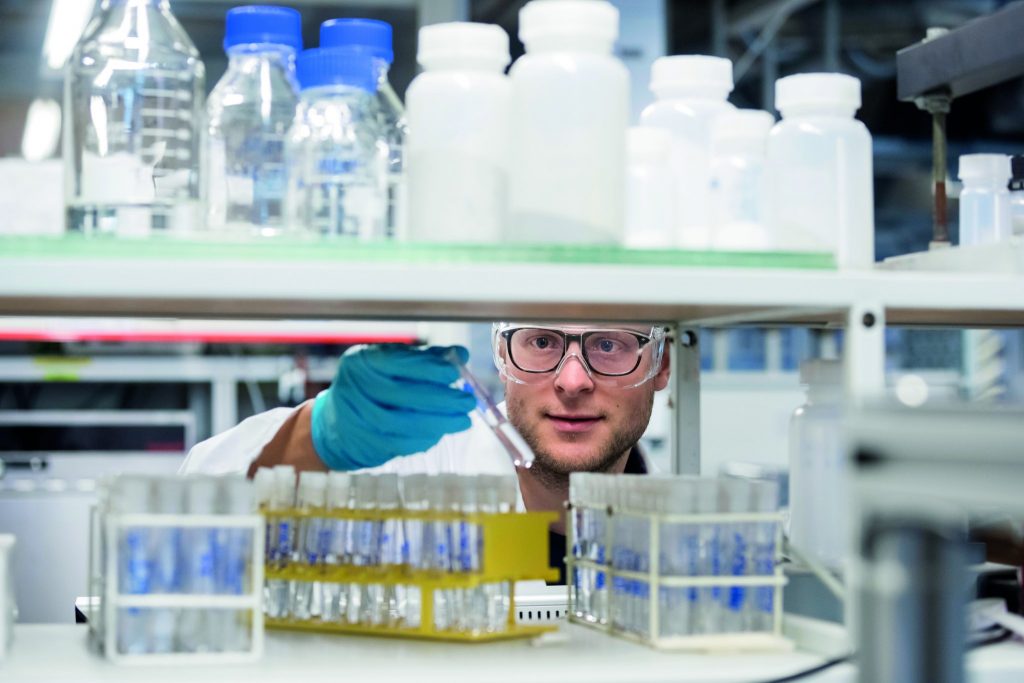 Stettler: How would you define Innosuisse’s role in supporting the creation and development of biotech start-ups?

Ernst: Today, these new companies can benefit from excellent coaching in different subjects (pitching to investors, financing, regulatory, IP, etc.) but also general start-up coaching, which is a real opportunity for them. In addition, Innosuisse projects support these companies in advancing the company’s innovation in collaboration with an academic institution.

At the same time, various other, mainly privately-funded initiatives such as Venturelab, Venture Kick, Venture Leader and >>venture>> ‘competition’, are indispensable for the Swiss start- up ecosystem. All these initiatives support young companies, allowing them to progress and complete the stages of their development.

Ernst: Yes, the figures are very encouraging. But the most important thing is that the quality is also there and that the collaboration between the various project partners is successful. I take a very positive view of the future development of innovations in the biotech sector in Switzerland.

“Innosuisse’s role promoting partnerships between academia and the market with innovation projects, networking, training and coaching is starting to pay off and we now receive a large number of innovation applications every month. Our work not only helps the scientific and innovation community, but society as a whole benefits from high technological and scientific standards.”

Deborah Birx and Victoria Wang join Nanolive's Board of Directors